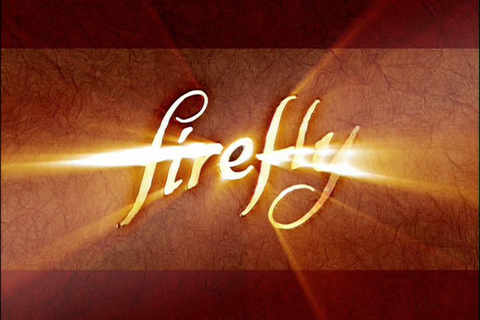 The Firefly and Serenity Database

Welcome to the encyclopedia based on Joss Whedon's Firefly series and Serenity film that anyone can edit. Firefly is a science fiction television series that premiered in the United States and Canada on September 20, 2002. Its naturalistic future setting, modeled…