The second season of the the series aired between 1994 and 1995 and was produced between September 1993 and January 1994. It had 20 episodes, However Like Season 1, Only 12 Episodes were aired, with the remaining 8 being released on VHS and DVD, all narrated by Denny Doherty. 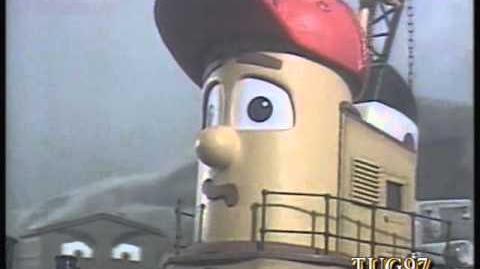 Theodore Tugboat-Whale Of A Tug-0 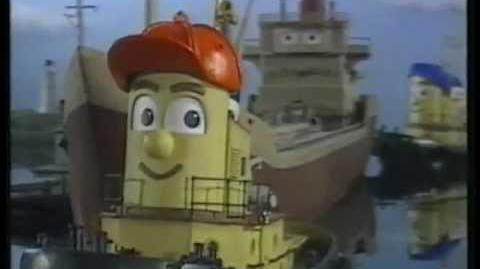 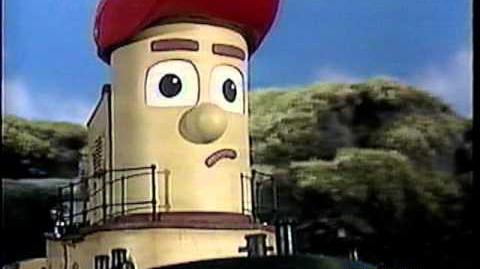 Hank and the Hug

Emily and The Rocket

Theodore Tugboat-Theodore, The Tug In Charge-1 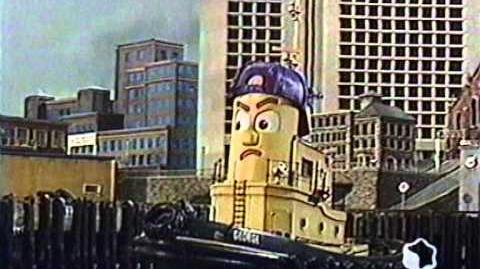 Theodore in the Middle 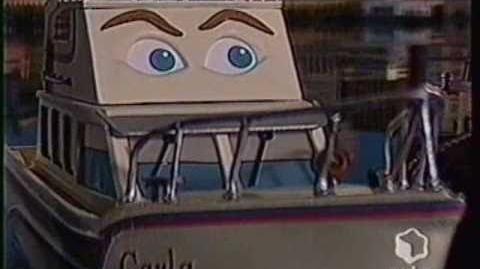 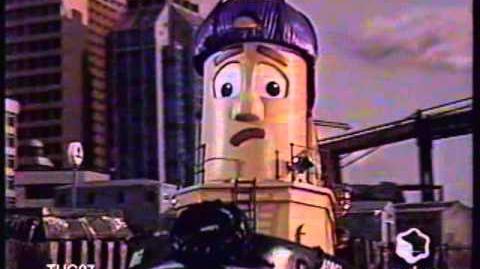 Tug of the Year

Theodore Tugboat-Foduck And The Rainbow