Cobequid Cove is a cove just outside the harbour. Hank once dropped his lifeboat in here, and Theodore thought it was very scary. But soon afterwards, Cobequid Cove becomes one of Theodore's favourite places. 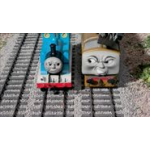 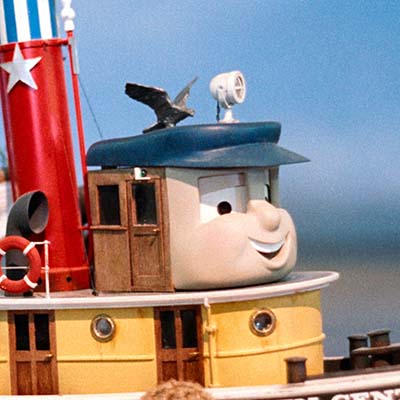 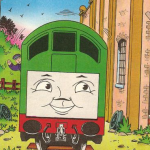 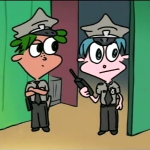 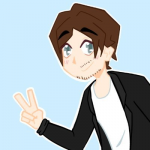